Our Fees and The Medicare Gap

At Sunshine Coast Neurosurgery, we do our utmost to keep our fees to a reasonable level in accordance with AMA (Australian Medical Association) guidelines and to help patients navigate the co-payment options including private health insurance and the Medicare Rebate.

If you have any questions please contact Sunshine Coast Neurosurgery for clarification. 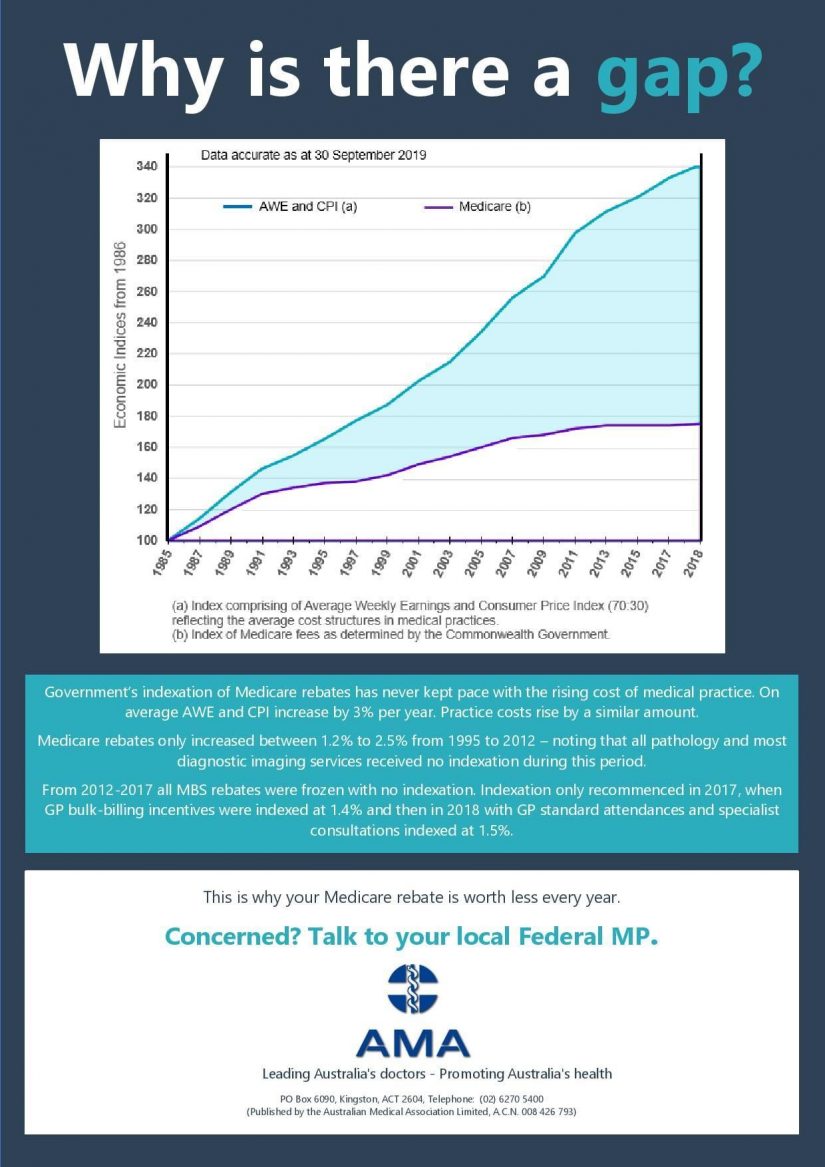